Mick Dixon and David Curry’s partnership started out as a friendship in the late 70s. David frequented a restaurant by the name of Celebration in Dallas, TX, where Mick worked at the attached leather shop.  They grew close over the coming years, both participating in art festivals nationwide throughout the 80s. David, who fancies himself an unwavering problem solver, was always on the lookout for a quality, lightweight display. Needless to say, he wasn’t able to find anything commercially.

In January of 1988, while participating in a quiet mall show in Houston, TX, David noticed that the higher end artists were all using homemade displays with unique design ideas. He started formulating ideas for a new design. After arriving home, he picked out a material he thought would be durable enough for the rigorous show circuit and asked Mick if he could sew it. Mick made the covers, David made the frames and together they pulled on the covers.

The first 24 panels were a struggle, but once they were finished, he owned the very first set of 7′ tall x 30″ wide Light Grey ProPanels. The new panels were loaded up in his trailer and taken on the road. He sold his old aluminum mesh system to another artist, only to have it returned. Twice. Both times they wanted to know if he’d make them a set of his new panels instead! The more he traveled to shows, the more requests he received for his custom display.

Later that summer Mick and David tossed around ideas for a business plan. With the help of their new Mac Classic and Apple laser printer, they created a logo and price list. The company was now officially formed, operating under the name MD Enterprises (which Mick already owned as Mick Dixon Enterprises) and later transitioning to Mick and David Enterprises. In August of 1988 they sold their first set to an anonymous buyer who picked up their price list at the Snowmass Art Festival.

Production was run from the studio space in Mick’s backyard and David’s warehouse that he rented month to month. They approached a local company by the name of Image Industries to paint their prototype support bar. They returned the finished sample the next day and at no charge and we’re still partnering with them to this day. David handled the packaging, using recycled boxes from a local Bike Shop until we began purchasing 4′ x 8′ sheets of flat cardboard to make our own boxes, while Mick kept the books.

By 1991, David was looking for help with welding and tried several people that walked in, until he found Ken Simpson.  Years later, he’s still our go-to welder; Although more inclined to shenanigans after 3 decades. The following year we moved into a larger warehouse on Abernathy in Dallas. Mick held down the fort while David continued doing shows and collecting feedback. In 1993 the product line grew to include a few of our most popular items: the Knock Down Panel, Pro Desk and Outdoor Pedestal.


By this time, increased business made it necessary for David to choose which path to follow: continue doing shows or stop to focus completely on ProPanels. He chose the latter and began focusing all of his attention on growing the company. In 1998 we were able to purchase the building which had previously been renting and even though none of our customers had computers, we published our first version of propanels.com. We offered 5 colors: Light Grey, Dark Grey, Buff, Pine Needle (now discontinued) and Moonbeam, which was a custom color available for an additional charge.


In 2004 we bought a new larger building on Diplomacy Row, where we still operate from today. As we continue to grow, we look back on the artist’s we’ve helped over the years and feel a deep sense of gratitude for the support and opportunity to be integrated into such a unique and vibrant industry. We’re always listening to our customer’s feedback and developing new products to make their lives easier.  Mick retired in 2015, but maintained his ownership and David refuses to stop coming in every day!  He still enjoys looking for problems to solve and helping the next generation of artists.


Online ordering finally introduced! For most items at least, no panels just yet.  It is important to us to maintain a personal connection with our customers on the phone, but we also know that it is 2018 and the world moves at a different pace.  So with a bit of reluctance, we tip-toe into cyberspace…but we are still here to help. Our future is bright and we look forward to continuing to helping shape the future of art displays.

*2019 UPDATE – We do allow online ordering of panels now! As always though, we’re here to answer any questions you may have or to offer our advice based on your needs. 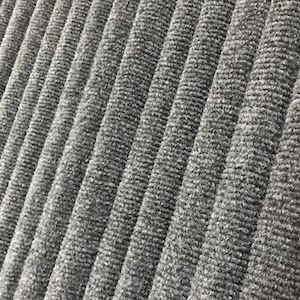 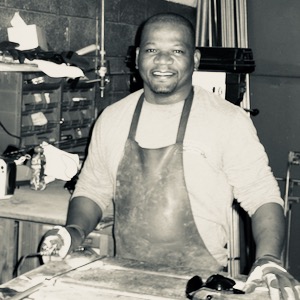 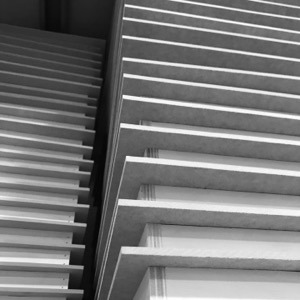 Get the latest news about our company
straight to your inbox!